The OMEGA Sport and Health Centre belonged to the employees and their families on Saturday, the 4th of June. The traditional GEMO Family Day took place there. Olga Lounová, the singer, moderated the whole afternoon and the day was finished with the Chinaski band concert. Almost 1300 visitors came to enjoy the pleasant Saturday, most of them were children of all ages.

This event started at 3 p.m. with the children’s disco, followed by a magic performance and a micromagic by Karel Pomahač. At 4 p.m. Olga Lounová began her concert, engaging the whole audience. During the afternoon the Science show in the Pevnost poznání in Olomouc was prepared for all the curious children and adults, that like the nature, the funny experiments and the universe journeys. In the way of games, they looked at various scientific disciplines. The children mostly enjoyed the face painting, the clown’s balloon performance and the jumping on the bouncy castle. The virtual reality game zone, the two photobooths and other attractions for both children and adults were not left without attention. A lot of great food and drinks, prepared by NH Collection Olomouc Congress hotel team, is worth mentioning.

In the official part of the programme, the company jubilarians were wished, the winners of the rich raffle were drawn, and because GEMO does not forget to help the most needed, it donated the 100 thousand CZK cheque to the Ostrůvek Children Centre. The Chinaski band performance was the highlight of the day. All the participants enjoyed the event very much. 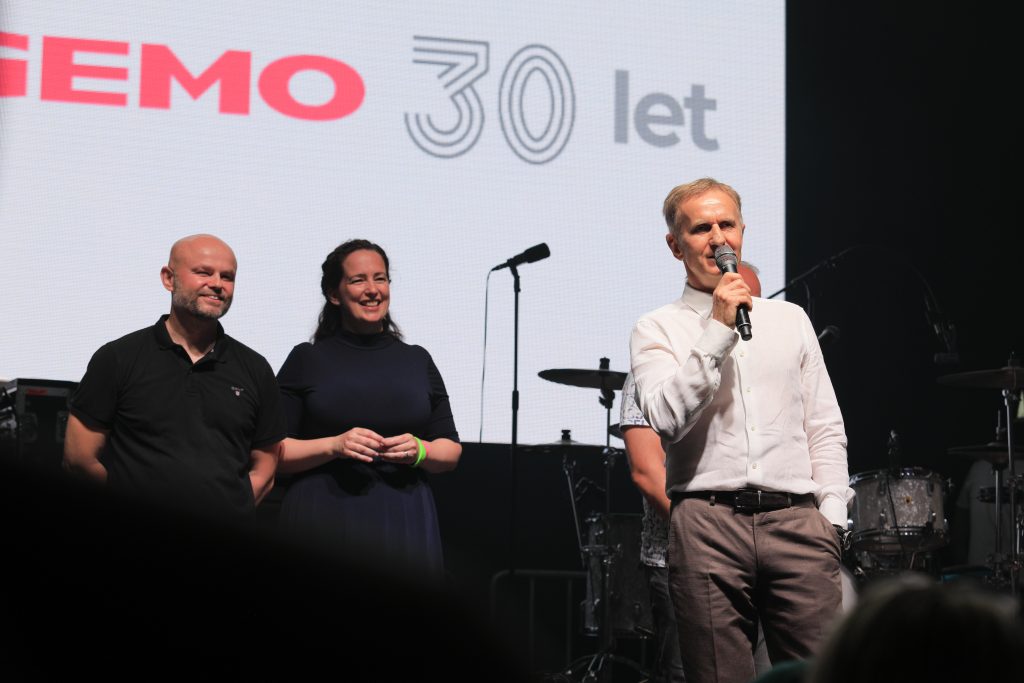 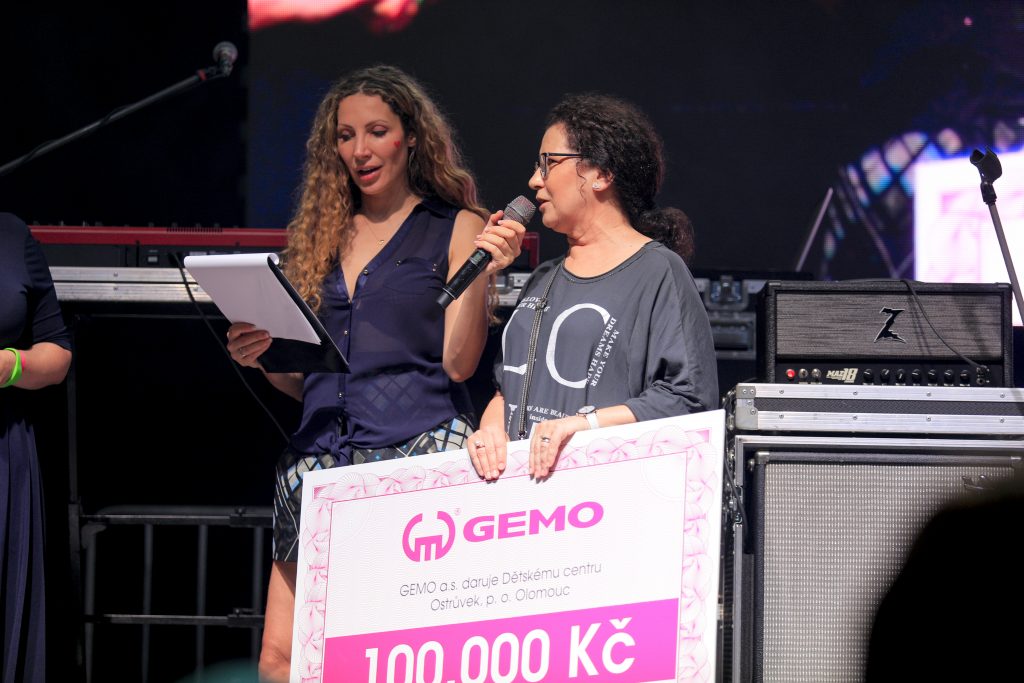 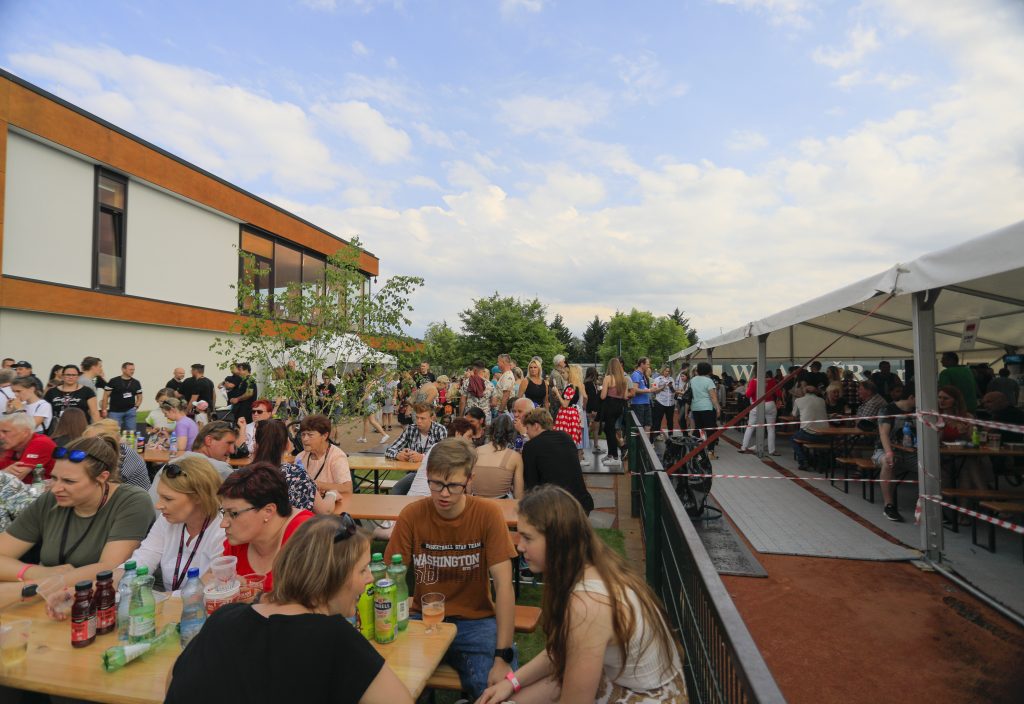 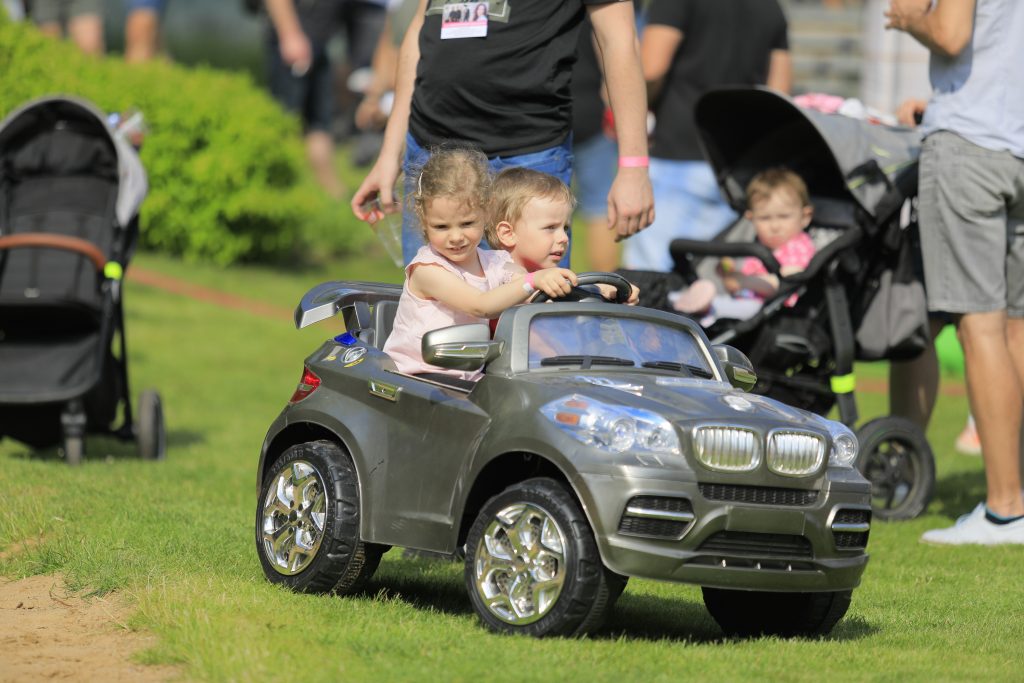 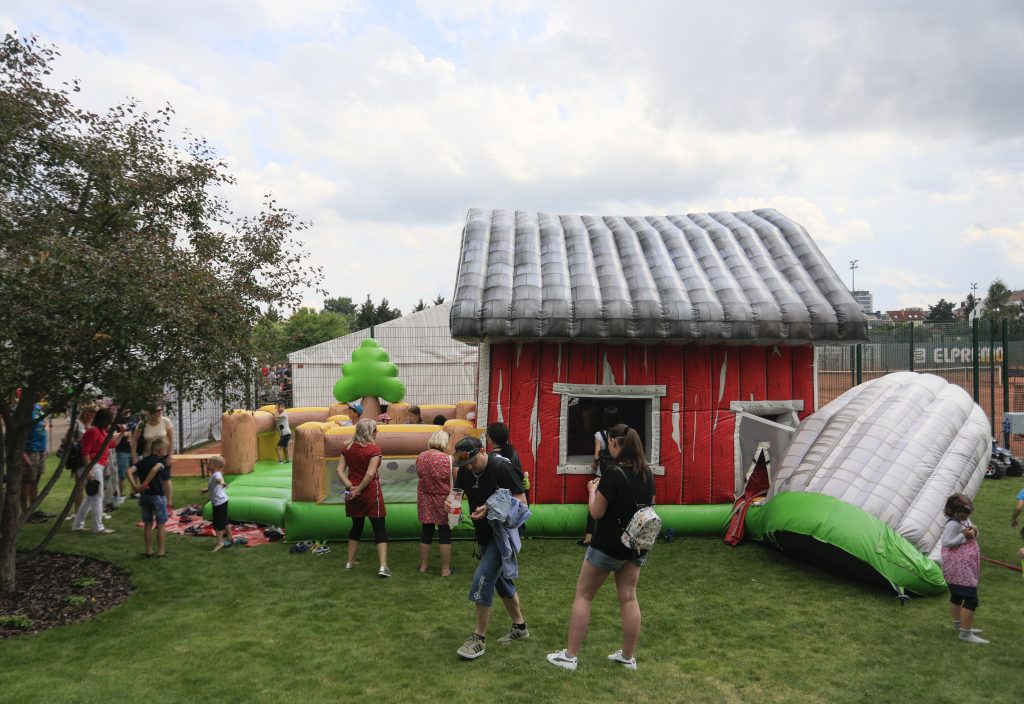 Back to all news
Manage Cookie Consent
To provide the best experiences, we use technologies like cookies to store and/or access device information. Consenting to these technologies will allow us to process data such as anonymous browsing behavior or unique IDs on this site. Not consenting or withdrawing consent, may adversely affect certain features and functions.
Manage options Manage services Manage vendors Read more about these purposes
View preferences
{title} {title} {title}